Catching Up With TTUHSC Alumni and Friends

Love in the Shape of a Cinnamon Roll 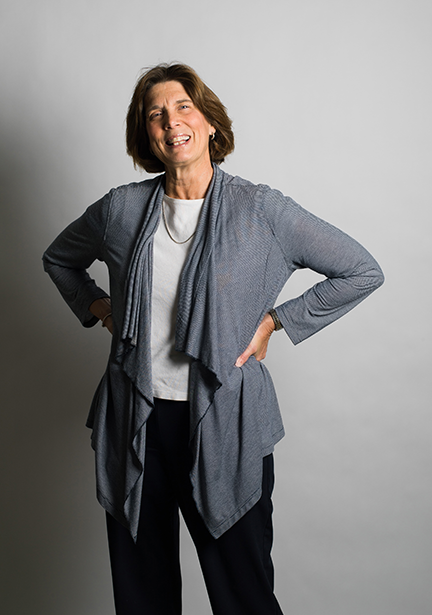 He came in nervous and clearly out of place as a college student walking toward the school nurse office at Cavazos Middle School in Lubbock. She watched him stand outside the door for a minute before he finally took a breath and walked in. She smiled at him waiting for him to speak. “I was wondering if you could help me?” he said. “I’m sick but I don’t like doctor offices and school nurses are kind.”

And that was one of the most rewarding moments of her life as a nurse.

After seventeen years of service in schools, Ann Hagstrom, MSN, RN, CNE, moved into a faculty position at TTUHSC with a desire for serving others that continues today. Birthdays, new babies, life celebrations wouldn’t be complete for School of Nursing faculty without Hagstrom’s amazing cinnamon rolls — made completely from scratch with a sourdough starter that she maintains continually to prepare for the next batch.

Want the recipe for Hagstrom's cinnamon rolls? Click here for the recipe.
- By Kara Bishop 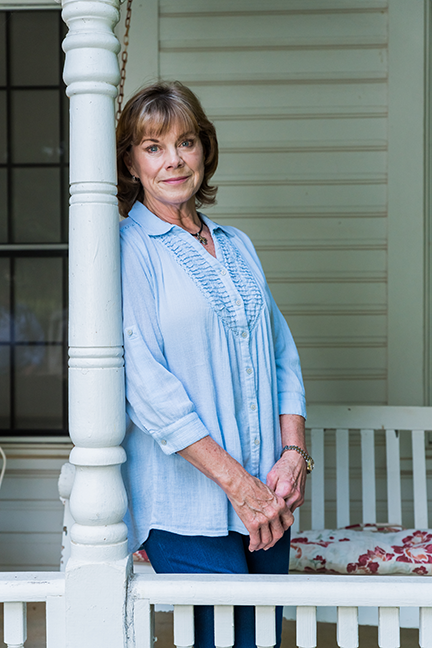 When Ann Shanley, MD, was chief resident at the former Brackenridge Hospital in Austin, she did a rotation at a Christian hospital in West Nigeria under the tutelage of her mentor, Maurice Hood, MD, a Lubbock pediatrician. “I learned more there in two months than I learned in a whole year in my residency because of what we were exposed to. There wasn’t electricity, there wasn’t a window, there wasn’t air conditioning. When I got off the plane I thought I was the smartest thing in the world; when I got back on it, I knew I didn’t know anything.”

Shanley worked for decades to bring individual attention to the patients in her pediatric practice. When people asked her what she did for a living, she said she took care of parents with sick children — compassion and humility were the foundations upon which her practice was built. But her family was equally important. After marrying John Shanley in 2006, she retired, and they transitioned to ranch life outside of San Antonio, Texas.
“They say you’re practicing medicine because your knowledge is constantly changing. When you start working outside and your environment is constantly changing, you have to be willing to adapt to changes in order to succeed.”
- By Glenys Young 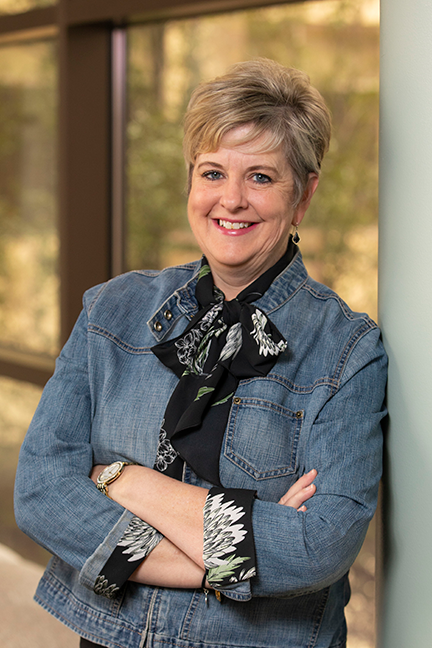 Favorite T.V. show: “House” and “Grey’s Anatomy” (“It’s nothing like real medicine but still really fun to watch. Some of the cases they have to work on are just so bizarre and interesting.”)

Favorite hobby: “I don’t know that you can call it a hobby, but being “Lolly” to my two grandbabies is the best!”

Favorite volunteer service project: High Point Village (“I teach a cooking class there every Monday night – it’s so much fun!”)

Favorite book: “Can you say encyclopedia? I just recently got rid of my entire hard copy set. It was painful.”
- By Kara Bishop 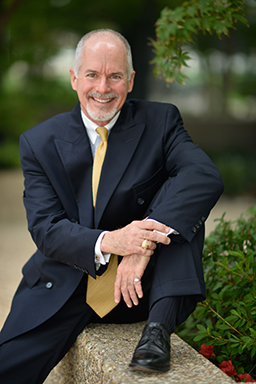 Footsteps slap the marble floors and the sound of voices echo off the stainless steel laboratory walls as the first students to walk into the new Texas Tech University School of Medicine building in 1976. Among them: John B. McClellan.
The Graduate School of Biomedical Sciences initially held classes on TTU’s general academic campus in the chemistry building. For McClellan and his colleagues, part of being the first to move meant spending more than a few hours unpacking and connecting equipment.

In present day, McClellan serves as the director of corporate accounts for Luminex Corporation, which develops instrumentation in the molecular testing arena.

“Technology in the medical profession changes rapidly,” McClellan says. “By the time those students who are just entering medical school graduate, they will enter a different world with more complex needs and solutions than the one I started in 42 years ago.”
- By Nancy M. Hood 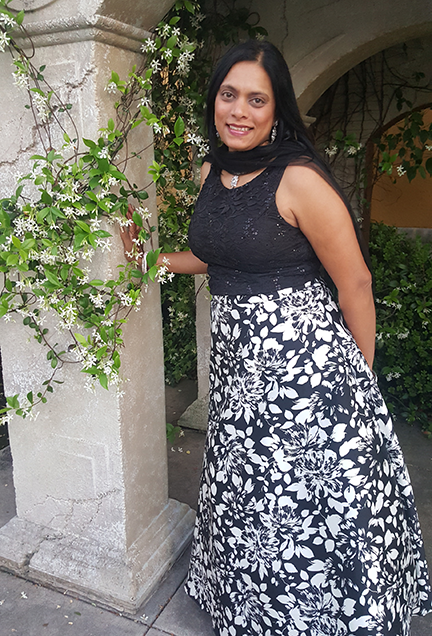 Objective: “My mom taught me the importance of serving others. I became more dedicated to the passion after losing her. I do it all for her.”

Baylei Sehon, speech-language pathology student, has been appointed as a student member to the Student Executive Board of the Association of Schools of Allied Health Professions.

Cynthia Jumper, MD, MPH, (’91, ’88) has been elected to the Texas Medical Association – Lone Star Caucus Board of Trustees.

Clayton Moliver, MD, (Resident ’90, ’84) has been featured in Haute Beauty as a medical expert.

Samuel Prien, PhD, adjunct professor in the School of Medicine, has been elected to the National Academy of Inventors inaugural class of senior members.

Rodney Young, MD, (’97) professor and regional chair for the TTUHSC at Amarillo Department of Family Medicine has been named the 2018 Texas Family Physician of the Year.

Cathi Burkham, MSN, RN, (’15) received the IBM Watson Health – Health Hero Award, one of 27 people in the world chosen for the award.

Jeff Watson, DNP, MSN, (’16, ’10), assistant professor in the School of Nursing, has been elected to the American Nurses Association board of directors.

Thaddus Hellwig, PharmD, ('06) has been named a 2019 American Society of Hospital Pharmacists Fellow. He received the school's 2014 Distinguished Alumni award.

Jenna Welch, mother of Laura W. Bush and inspiration behind the establishment of the Laura W. Bush Institute for Women’s Health, died May 10, 2019.

A memorial scholarship has been established by the parents of Kevin Wyatt McMahon, PhD, (Biomedical Sciences ’07). McMahon died September 13, 2018.