Relief and Hope for Those with Severe Depression 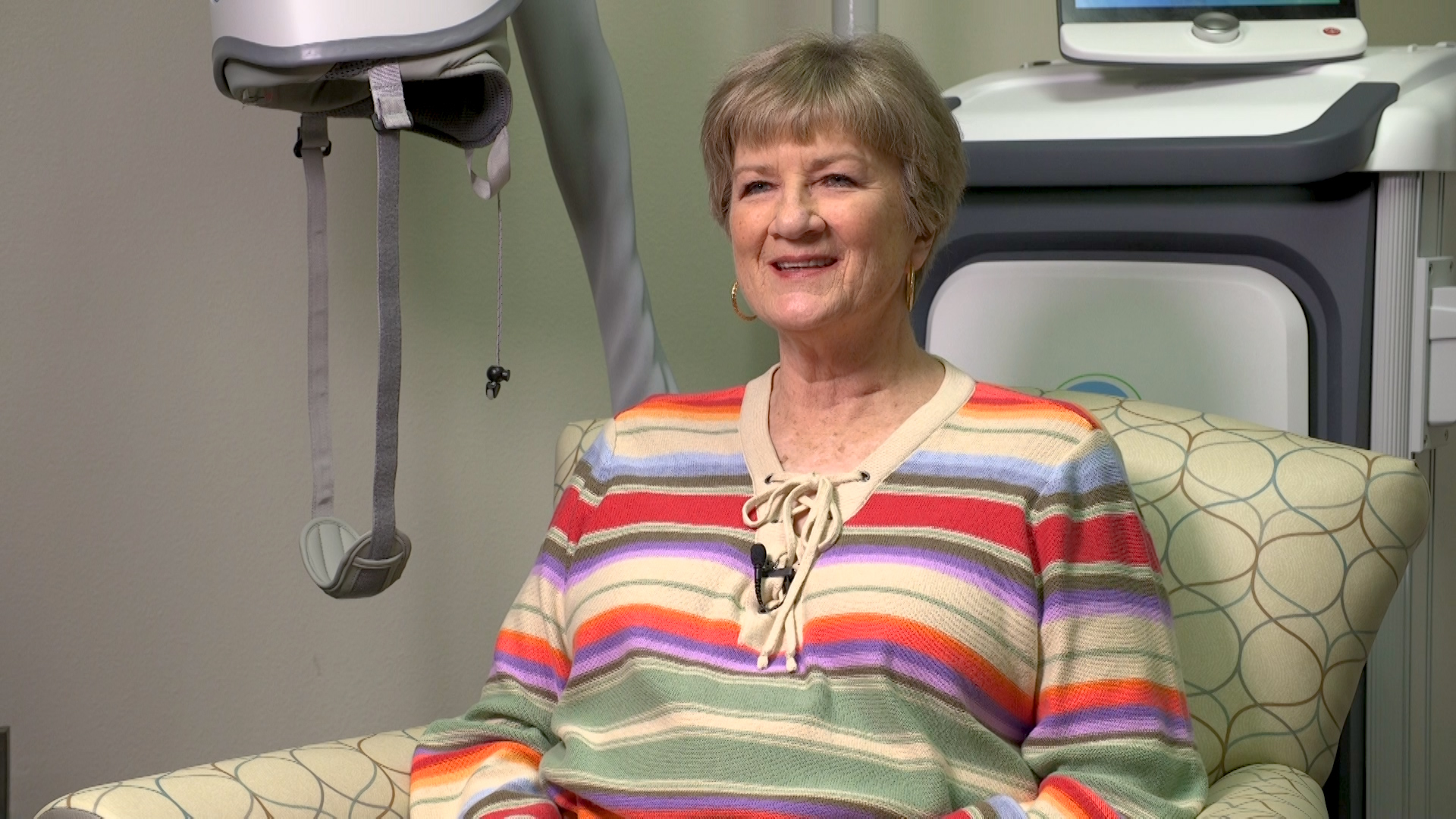 Dana Bear has suffered from severe depression her entire adult life. She has lived with suicidal tendencies, turned to alcohol to disguise her struggles and fought years of living with the symptoms of the disease.

“I started noticing my depression in my early adulthood,” Bear said. “At that point in time, I didn't do anything about it. It wasn't that bad until about 40 years ago and I have been working with it trying to get it under control since then. I basically have been on medication for around 30 years. It has worked some, but the depression always comes back, and my depression is severe in that I can really feel it and I also get suicidal.”

According to the National Institute of Mental Health, severe depression is one of the most common mental disorders in the United States. Major depression impacts more than 16.1 million U.S. adults.