Ninh (Irene) M. La-Beck, Pharm.D., an assistant professor at TTUHSC’s School of Pharmacy campus in Abilene, has been named the 2016 recipient of the American College of Clinical Pharmacy's New Investigator Award.MORE» 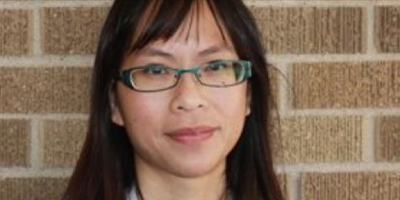 The School of Pharmacy welcomed the Class of 2020 at the annual White Coat Ceremony in Abilene (Aug. 7) and Amarillo (Aug. 14). The incoming students received their traditional white pharmacy coats, recited the Oath of a Pharmacist for the first time and signed the Pharmacist Code of Conduct.MORE» 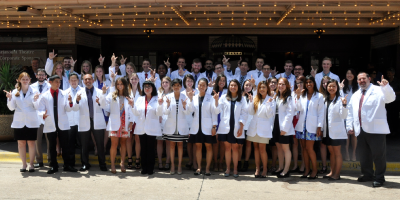 School of Pharmacy students in Amarillo and Abilene participated in hands-on exercises to encourage teamwork in the upcoming school year August 9 at their respective campuses.MORE» 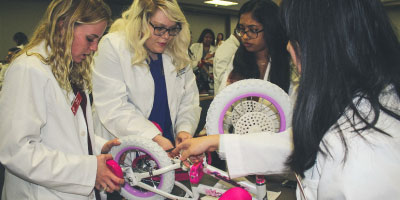 Several TTUHSC employees, including Thomas Parker, Pharm.D. from the School of Pharmacy, were honored at the Texans Caring for Texans award luncheon recently.MORE» 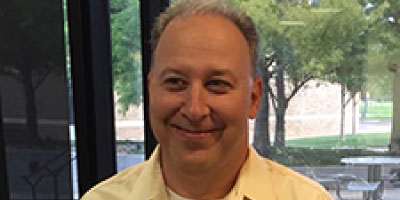 Kshitij Verma has been selected by the American Association of Pharmaceutical Scientists to receive a Graduate Student Research Award in the Drug Discovery and Development Interface. MORE»

The Cancer Prevention & Research Institute of Texas announced September 14 it was awarding a $2.5 million grant to Richard Leff, Pharm.D., and a group of researchers from the TTUHSC School of Pharmacy campus in DallasMORE» 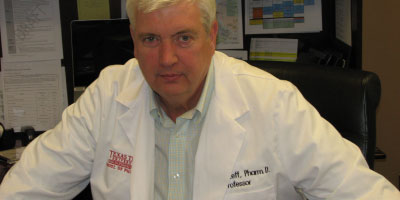 Students in Amarillo got together for a School of Pharmacy back-to-school picnic recently.MORE» 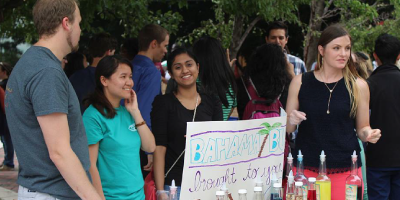 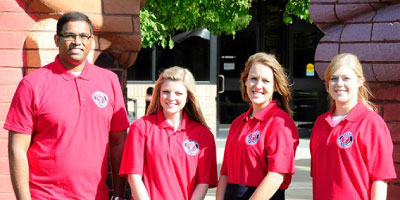