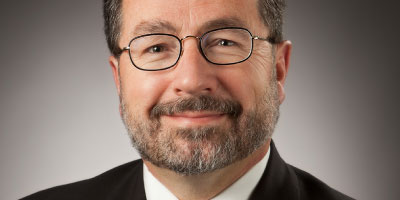 Sixteen months after Texas Tech University System Board of Regents approved its construction on the TTUHSC campus in Amarillo, the new SimCentral building officially opened its doors with a ribbon-cutting ceremony Sept. 15. MORE» 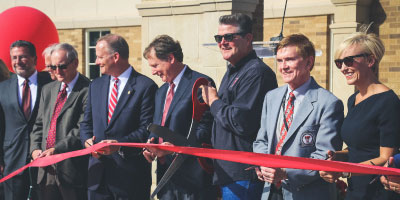 A group of pharmacy students took in a variety of presentations designed to be insightful and intellectually stimulating at the 2017 Texas Pharmacy Association Conference July 7-9 in San Antonio. MORE» 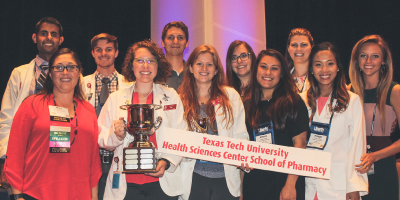 Leadership is a family affair for Lenamon 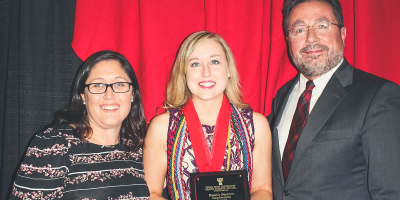 The fall collection cycle for Medication Cleanout, an important community program started by the Texas Panhandle Poison Center in 2009, began Sept. 30 at the TTUHSC campus in Abilene, with events to follow in Lubbock and Amarillo. MORE» 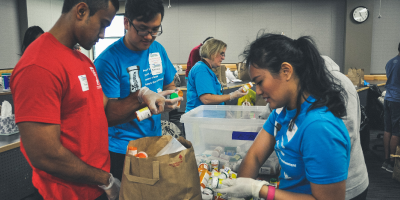 As part its annual boot camp orientation period, the TTUHSC School of Pharmacy welcomed its 157-member Class of 2021 into the pharmacy program with White Coat Ceremonies at the Abilene and Amarillo campuses. MORE» 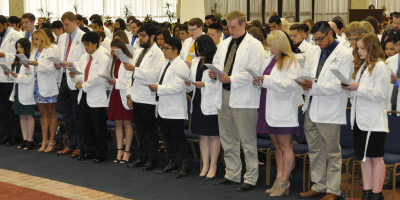 Three TTUHSC-Amarillo employees, including one from the School of Pharmacy, were recognized at the 2017 Texans Caring for Texans award ceremony. MORE» 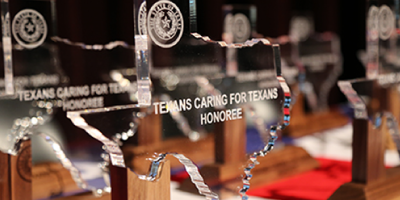 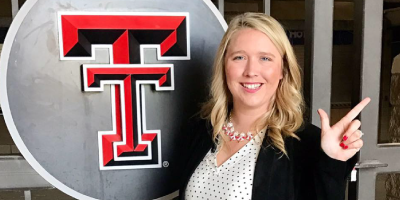 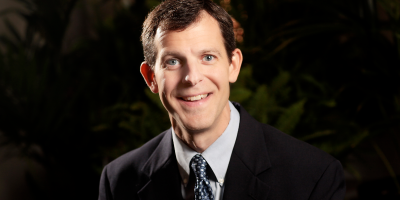 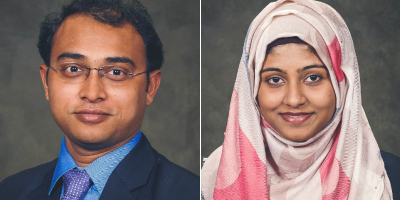 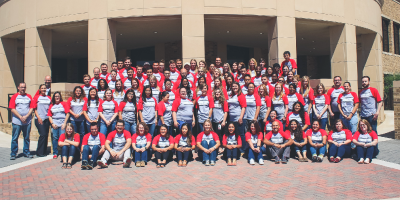 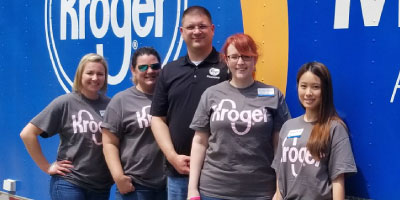 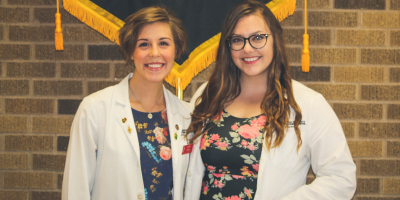 From May 22-June 30, Cameron Lowery and Samantha Gazzola traveled from the TTUHSC Dallas campus to Keio University in Tokyo, Japan as exchange students. In September, they helped the Dallas campus host a pair of Keio students. MORE» 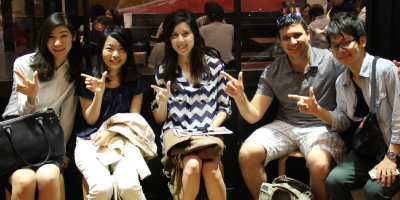