At its Feb. 24 meeting, the Texas Tech University System Board of Regents approved the promotion of six School of Pharmacy faculty members. MORE» 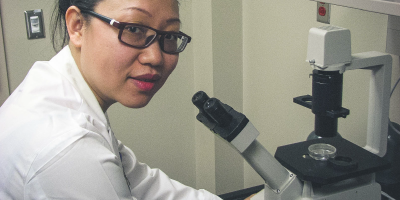 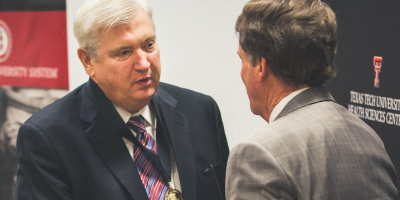 The West Texas Pharmacy Association continued its strong support of the TTUHSC School of Pharmacy when it awarded scholarships to 25 students Feb. 23-25 at its annual meeting in Fredericksburg. MORE» 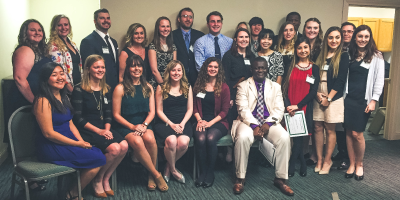 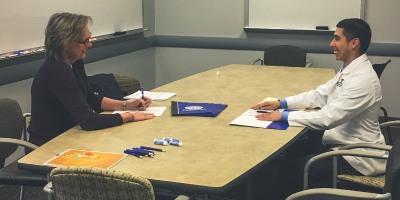 Four Ph.D. candidates for the School of Pharmacy’s Graduate Program in Pharmaceutical Sciences have recently attended conferences, been invited to make presentations or received scholarships. MORE» 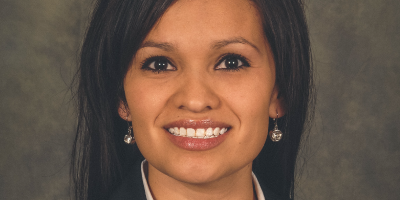 By placing among the top 40 teams in the nation, the TTUHSC team advanced to the second round of ACCP’s Online Journal Club competition Feb. 6. MORE»

Growing up in Dallas, Yasmine Alhasan, Pharm.D., always wanted to make a difference through health care. She started achieving that goal at TTUHSC, where she became a student leader for the Class of 2016 and the Texas Pharmacy Association. MORE» 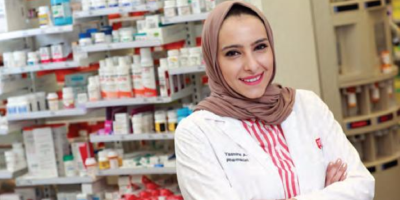 TTSSHP held its annual Antibiotic Review Jan. 9 for students on all campuses. Assistant Professors Chris Tawwater, Pharm.D., and Jennifer Grelle, Pharm.D., from the Abilene campus served as presenters for the review. MORE» 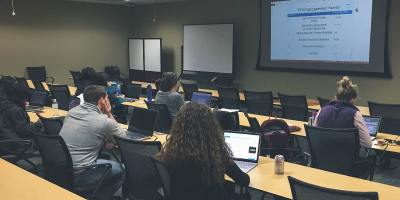 Gamma Mu, the Rho Chi chapter at the TTUHSC School of Pharmacy, recently inducted 28 new members from the Class of 2018 simultaneously at all four School of Pharmacy campus locations: Abilene, Amarillo, Dallas and Lubbock. MORE»

Texas Panhandle Poison Center's medical director was on duty at the BSA emergency room when the first patients arrived following a tragedy that struck an Amarillo family. MORE»

Matt Tate, Pharm.D., a School of Pharmacy graduate from the Amarillo campus, was recently selected as the 2016 Mickey Dan Cornett Pharmacist of the Year by the Department of Pharmacy at Northwest Texas Healthcare System. MORE»

Thomas Thekkumkara, Ph.D., Amarillo regional dean for the School of Pharmacy, accepted an $8,000 check from Walgreens representatives Jan. 26 as part of the Walgreens Diversity Initiative. MORE»

Hiranmoy Das, Ph.D. is focusing his research on isolating and expanding a variety of human adult stem cells and using them for the treatment of various degenerative diseases. MORE»

Amarillo Research Students to Be Honored at Baltimore Meeting

A group of students working toward their Ph.D. as research assistants for the Graduate Program in Pharmaceutical Sciences each received a travel support award to attend the Society of Toxicology’s 56th Annual Meeting in March. MORE»

A photo by Amarillo graduate student Hanumantha Rao Madala was recognized as a winning entry in a photo contest conducted by Vector Laboratories. MORE» 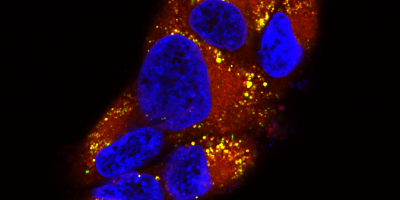