Researchers from the School of Pharmacy met June 15-16 to tout their latest research activities at the school’s Sixteenth Annual Research Days Symposium at the Amarillo Civic Center. MORE» 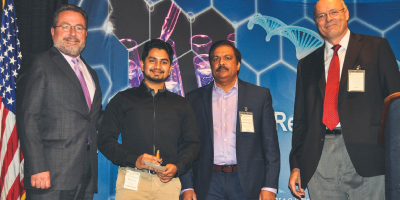 Hardcopf invests in others through leadership

Jennifer Hardcopf, the 2017 recipient of the Dean’s Student Leadership Award for the School of Pharmacy’s Dallas/Fort Worth regional campus, looks for positions that challenge her to be a better person. MORE» 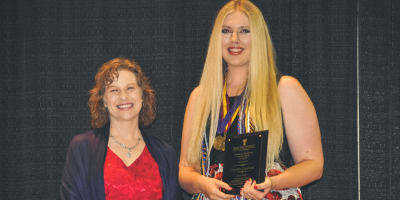 A good year gets better for pharmacy residency hopefuls

For the TTUHSC School of Pharmacy, the initial phase of the 2017 Residency Match Day was already the most successful in the program’s history. That success increased when results from the second round were announced in April.  MORE» 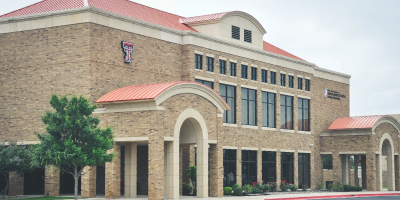 One graduate student from the School of Pharmacy’s Graduate Program in Pharmaceutical Sciences spoke at a June conference while another recently received a travel scholarship to attend a national meeting in August. MORE» 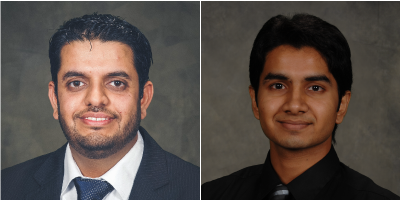 Each year, the Office of Experiential Programs and the School of Pharmacy’s third- and fourth-year students honor one faculty member and one adjunct faculty member from each campus community with a Preceptor of the Year Award. MORE» 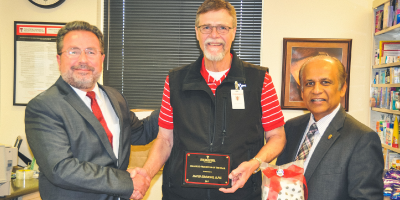 The 2017 faculty retreat following graduation gave faculty members a chance to honor four of their own who have recently retired or will be retiring in the near future. MORE» 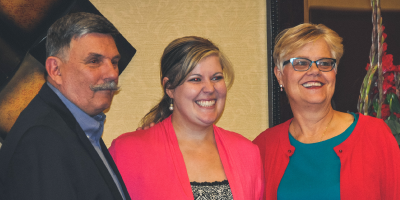 As part of its graduation weekend for the Class of 2017, the TTUHSC School of Pharmacy conducted its annual graduation awards dinner and ceremony May 19 at the Amarillo Civic Center. MORE» 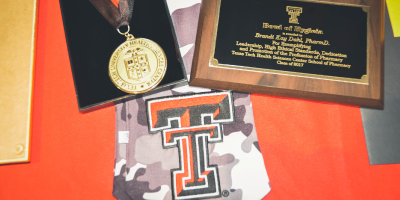 Students, faculty, staff and friends gathered April 22 at the Amarillo Civic Center Grand Plaza for the School of Pharmacy’s International Night, an annual celebration of the diverse cultures within the school. MORE» 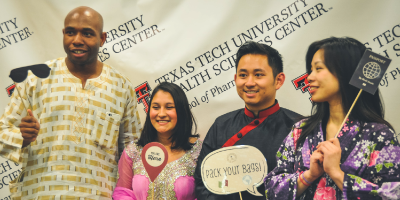 TTUHSC’s School of Pharmacy made a solid showing Apr. 28-30 at the Texas Society of Health-System Pharmacists’ 2017 Annual Meeting in Galveston. MORE» 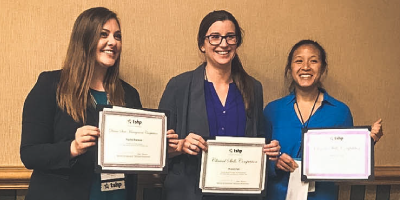 The School of Pharmacy held its annual Celebration of Achievement April 21 to recognize faculty and staff who have helped make the 2016-2017 school year a special one for students. MORE» 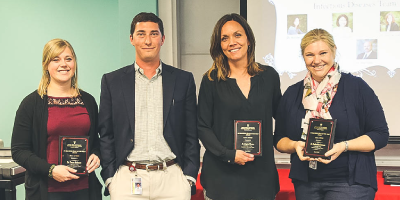 Abilene pharmacy student has the will, finds a way

Since leaving her hometown of Houston, Mississippi, Demetris Hardy has served in the U.S. Army, worked as a hospital and drugstore intern and started a family of her own that includes four children. MORE» 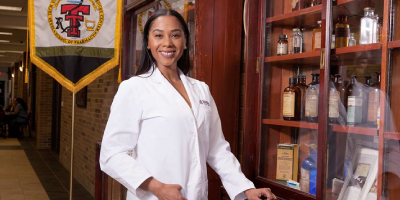 Area dog lovers got a chance to show off their furry four-legged friends and join the fight against cancer when the TTUHSC-Amarillo Student Council conducted Bark for Life 2017 Apr. 15 at John Stiff Memorial Park. MORE» 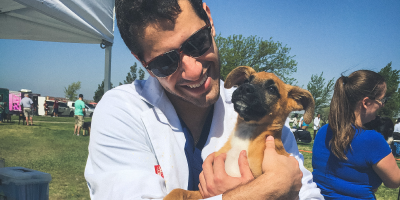 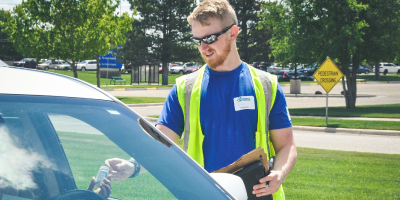 More than 125 students, faculty and staff from the School of Pharmacy recently enjoyed a night of playing cards, rolling dice and raising money at the school’s 2017 Casino Night event. MORE» 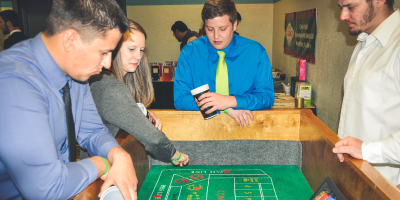