President’s Select, a student ambassador program and honors organization comprised of top TTUHSC students, recently named its 2017-2018 representatives. The list includes six students from the Amarillo campus, and two from the School of Pharmacy. MORE» 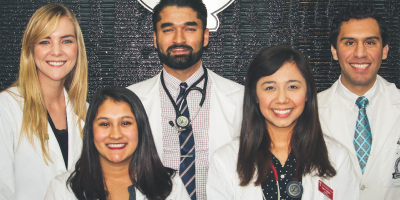 Coalition putting Abilene on the map for research

Researchers on the Abilene campus are working to collaborate across disciplines and between universities in the Abilene area. MORE» 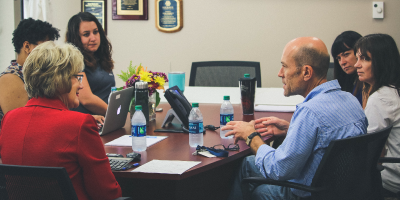 October was a noteworthy month for several Department of Pharmacy Practice faculty members. One was invited to present, while others received awards or new administrative appointments. MORE» 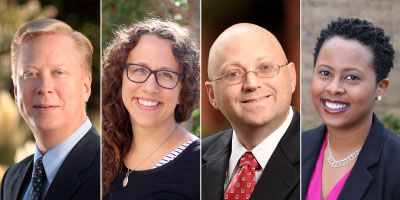 The National Institutes of Health (NIH) recently awarded a multi-PI (principal investigator) RO1 grant to a pair of TTUHSC faculty scientists in Amarillo who will continue their investigation into the health effects of electronic cigarettes. MORE» 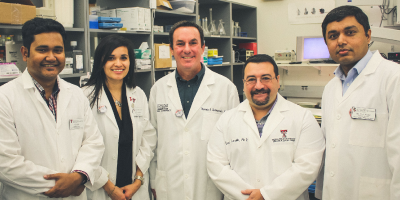 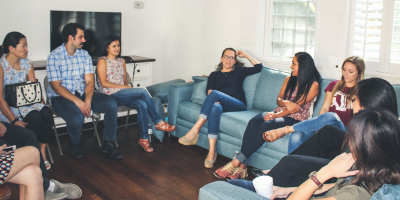 Pharmacy students prepare for the future at 2017-2018 career fair

The TTUHSC School of Pharmacy gave 164 third- and fourth-year students a chance to meet their potential future employers at the school’s 2017-2018 career fair Oct. 2-3 at the Hurst Convention Center in Hurst, Texas. MORE» 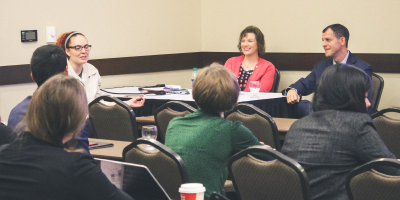 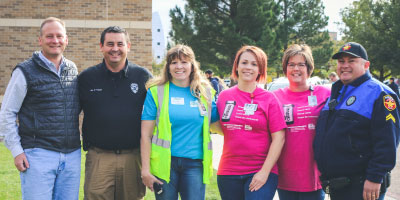 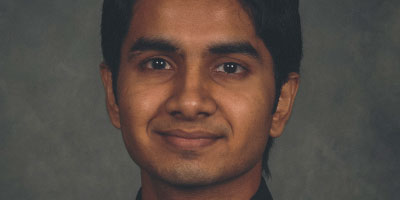 Student organizations at the TTUHSC School of Pharmacy in Amarillo staged a penny war in conjunction with the American Heart Association’s (AHA) Heart Walk that took place Oct. 21 at the Don Harrington Discovery Center. MORE» 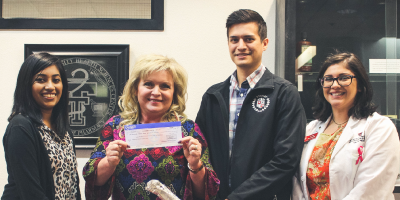 Peia Lee, a fourth-year student at the School of Pharmacy’s Dallas/Fort Worth (DFW) campus, left her mark on the 2017 American College of Clinical Pharmacy (ACCP) Annual meeting Oct. 7-10 in Phoenix. MORE» 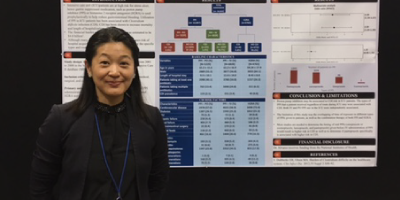 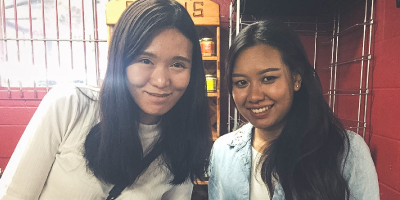 Medical, health professions and pharmacy students from the Amarillo campus shared their passion for science with local middle school and high school girls Nov. 11 at the 2017 Women in Science Endeavors (WISE) Symposium at Amarillo College. MORE» 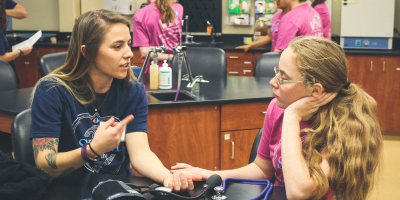 Eric MacLaughlin, Pharm.D., a professor on the Amarillo campus, was a member of the interdisciplinary committee that worked on the new blood pressure guidelines released recently by the ACA and AHA. MORE» 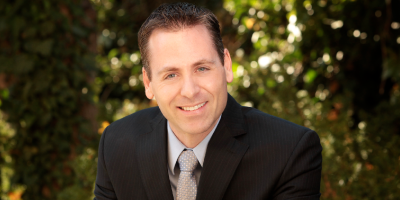 In conjunction with his annual State of the University Address in Lubbock, TTU System Chancellor Tedd L. Mitchell, M.D., recognized 25 faculty members for their exceptional efforts, including many from the Amarillo and Abilene campuses. MORE» 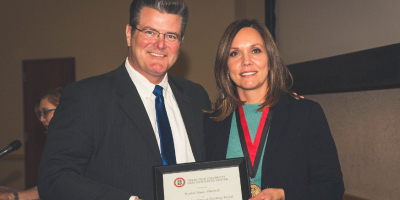 New compounds designed and synthesized in the lab of Paul Trippier, Ph.D., show the effects of protecting human neurons from a form of cell death common in neurodegenerative diseases such as Alzheimer’s disease and Parkinson’s disease. MORE» 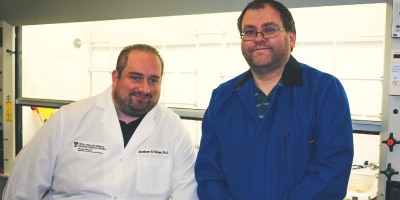 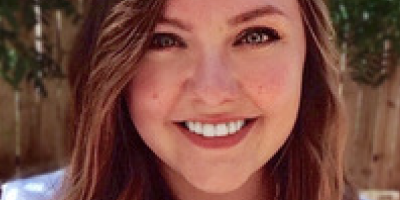