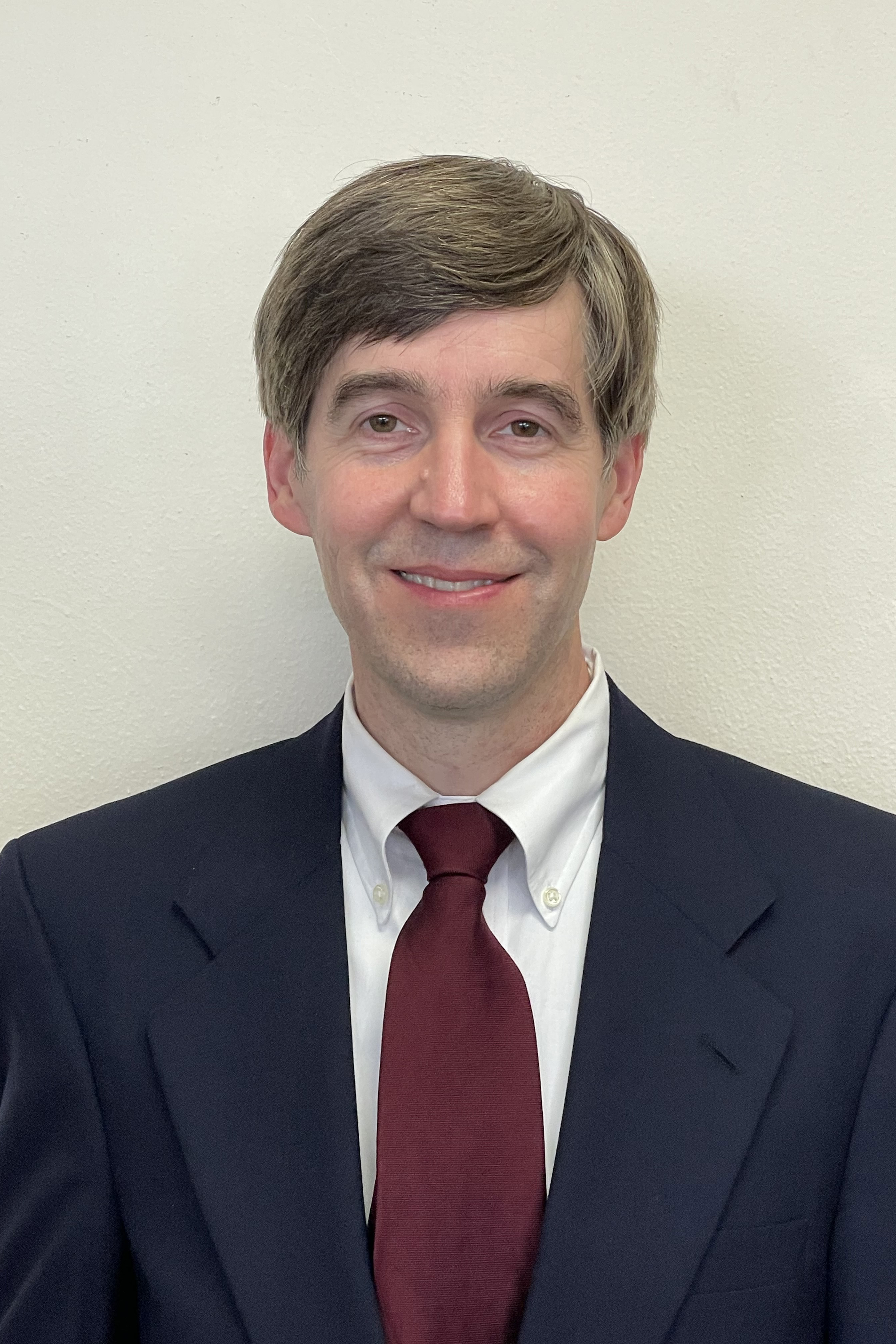 Regulation of microfilament dynamics during development
In this project, we study the role of actomyosin dynamics during cellularization, the process of forming cells in the multinucleate Drosophila embryo.  During this stage of development, a lattice-like network of interconnected microfilament rings encompasses the entire embryo.  We have found that src64 is involved in regulating the contraction of these microfilament rings.  We are currently taking a genetic approach to investigate how nonmuscle myosin II is regulated during cellularization.