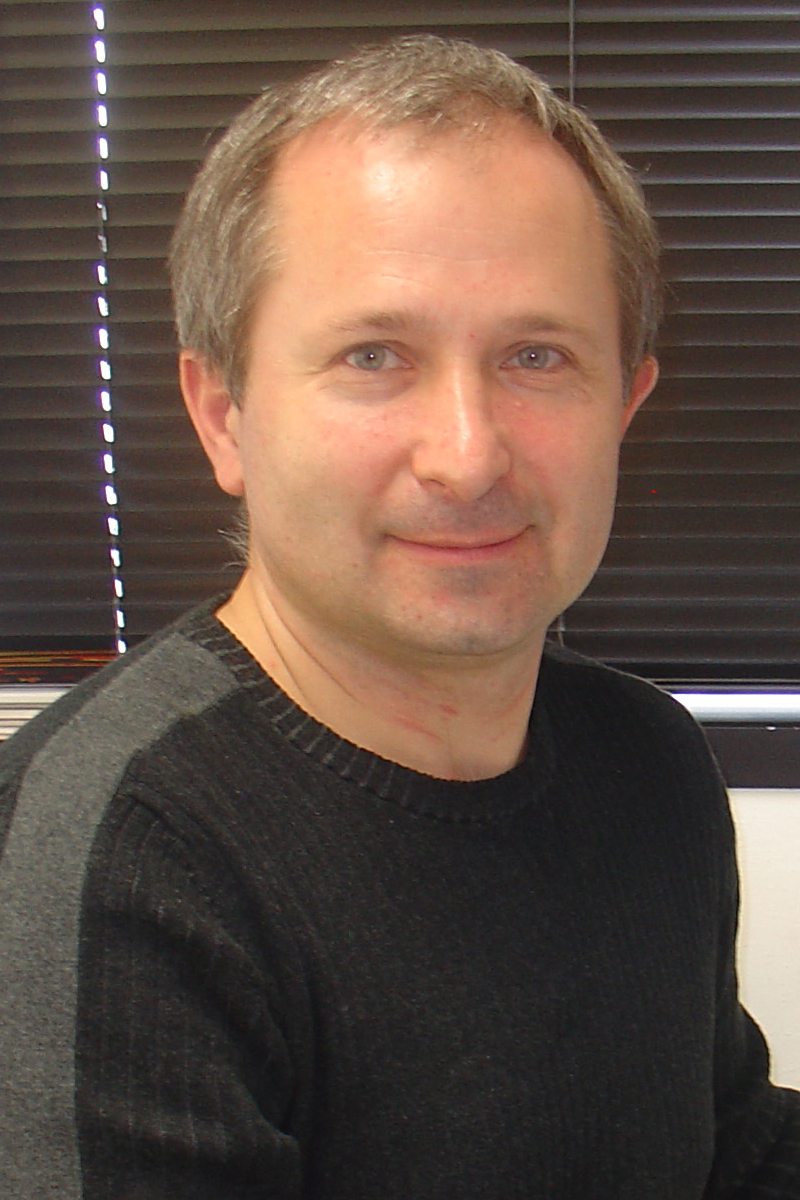 Regulation of Aberrant Protein Production in Health and Disease.
This project is based on our recent discovery of the novel pathway of translational regulation and protein quality control known as RAPP (Regulation of Aberrant Protein Production) (see Cell, 2014, 156, 146-157 for details) (Fig. 1). This pathway monitors the status of nascent chain interactions during translation and transfers the signal to the mRNA degradation machinery to prevent the synthesis of proteins that lost these natural interactions. During protein synthesis the nascent chains that emerge from the ribosomal tunnel interact with multiple factors for proper folding, targeting and modifications. These interactions are critical for normal protein biogenesis. As we demonstrated, the synthesis of the aberrant secretory proteins that are not able to interact with the targeting factor SRP (Signal Recognition Particle) leads to the activation of the RAPP pathway and the destruction of the defective protein’s mRNA. While the existence of the RAPP pathway is well documented, its mechanism is practically unknown. Currently, we identified only one component of the RAPP pathway, Ago2. Ago2 is a key element of the RAPP process and Ago2 triggers mRNA degradation. There are many questions that remain to be answered. What are the other components of the RAPP machinary? What are signals for mRNA degradation? Has mRNA cleavage happened at the ribosome? Which enzyme cleaves mRNA? How is the signal about aberrant nascent chain transmitted to mRNA degradation machinery? To answer these questions we use complex approaches as in vivo (cultured human cells, immunofluorescence, microscopy, RNAi, overexpression, etc.), as well as in vitro (protein translation systems, incorporation of unnatural amino acids by suppressor tRNAs, site-specific photo-crosslinking (Fig. 2), recently developed by us method for the identification of Proteins Interacting with Nascent Chains (iPINCH) (Fig. 3), and many others). The future directions of our research are focused on the elucidation of the RAPP mechanism, its involvement in mRNA/protein quality control of different types of aberrant proteins, and the role of RAPP in human diseases. Our data demonstrate that RAPP may be a molecular basis for various human diseases. It opens up the opportunity for the identification of new pharmacological targets for treatment of the diseases.

Mechanisms of Protein Misfolding in Neurodegenerative Diseases.
Numerous neurodegenerative diseases are associated with the accumulation of protein aggregates and the death of neurons. Alzheimer’s, Parkinson’s and Huntington’s diseases, amyotrophic lateral sclerosis and others are caused by the aggregation of aberrant proteins. This project takes our view at these proteins during the first steps in their synthesis. Normally, during translation, the proteins interact with their partners that assist in correct folding. We propose that the loss of these early interactions leads to protein aggregation and disease. We use site-specific photo-crosslinking (Fig. 2) and recently developed iPINCH (Fig. 3) to identify nascent chain interactions during translation in health and in neurodegenerative diseases. This project is directed at establishing a new and currently under-examined area of neurodegenerative research — co-translational interactions of proteins and their roles in the disease state. The interacting partners may serve as modulators of protein folding and aggregation. Potentially this project will lead to the discoveries of novel therapeutics for the treatment of neurodegenerative disease.