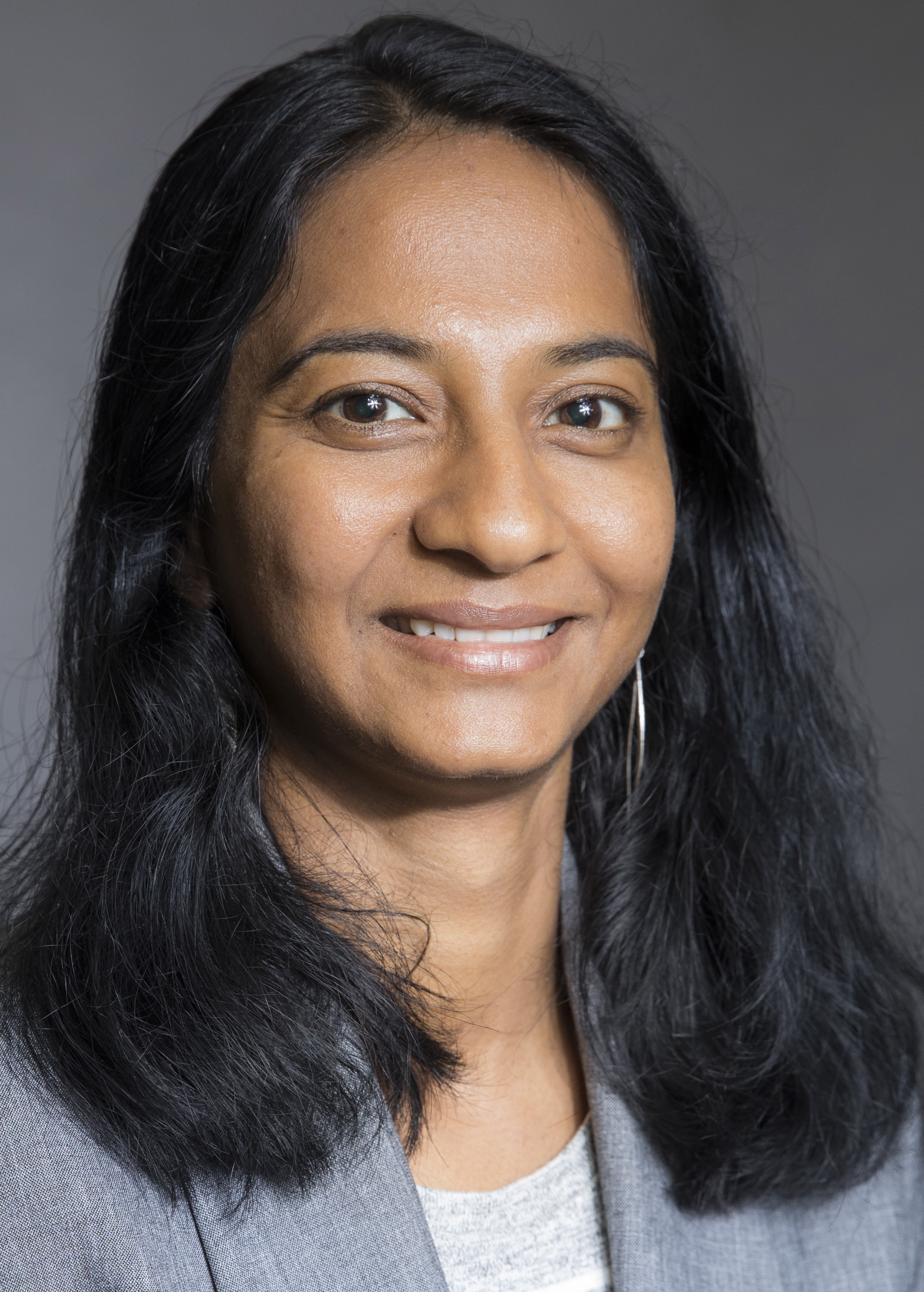 It is now widely known that the constant cross-talk between the tumor and its surrounding microenvironment fuels cancer progression. However, most therapeutic modalities are predominantly targeted towards the tumor cells. In an effort towards finding more effective and holistic treatment options against prostate cancer, we are investigating how the tumor cells talk with the tumor microenvironment (TME). Targeting the TME involves a deeper understanding of the reciprocal interactions that take place within the milieu. The overall focus in our lab is to delineate the cellular and molecular mechanisms of cross-talk between prostate cancer and TME with particular emphasis on investigating how cancer associated fibroblasts (CAFs) and the tumor associated macrophages (TAMs) contribute to the disease progression. Our approach to studying these interactions involves the use of various in vitro and in vivo tools including 3-D culture systems, xenograft and transgenic mouse models, and patient-derived xenograft (PDX) models.

Specific areas of study include:

Signaling Crosstalk between the Epithelia and the Cancer Associated Fibroblasts in Castrate Resistant Prostate Cancer:
Despite the fact that androgen deprivation therapy (ADT) is widely used to treat human prostate cancer, in almost all the cases, the disease progresses to castrate resistant prostate cancer (CRPC) – a major treatment challenge in the clinic. We have recently found a vicious cycle of cross-talk between Hippo signaling in prostate cancer and the Notch pathway in the TME, and our observations suggest that that this vicious cycle actively fuels CRPC. Using various model systems, we are elucidating the role of Hippo/Notch signaling cross-talk in the TME that is mediated by CAFs and TAMs during CRPC progression, with the goal of therapeutically targeting this cross-talk.

Delineation of the role played by the Prostate Tumor Immune Microenvironment in shaping therapeutic response:
We are interested in elucidating how the host microenvironment including the immune cells have the potential to affect the efficacy of therapeutic modalities in human prostate cancer. In a recent study, we found a correlation between positive therapeutic response and M1 macrophage polarization in circulating monocytes in cabozantinib-treated metastatic CRPC patients. This study provides a deeper understanding of the immune components within the tumor microenvironment, and our findings underscore the need to re-evaluate therapeutic strategies in prostate cancer and identify suitable patient populations based on TME responses.