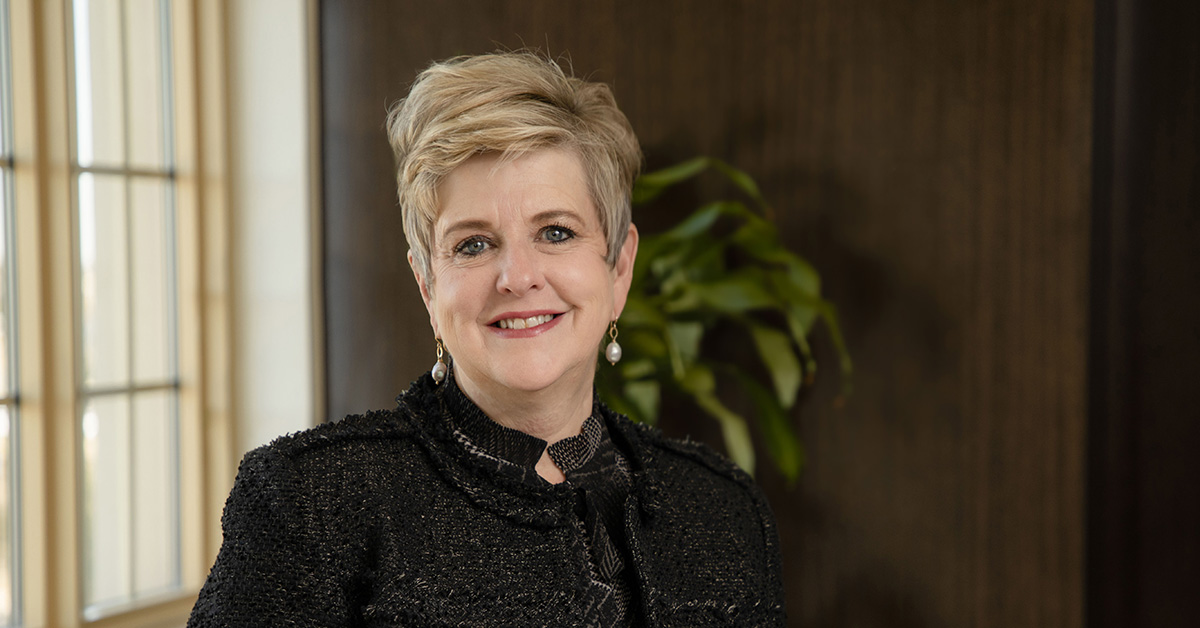 She joined TTUHSC in 1987 and has held multiple leadership positions during her tenure with the university. Most recently, she was appointed provost and chief academic officer in October 2019. The following month she agreed to serve concurrently as interim president, reflecting her commitment to the university.

Dr. Rice-Spearman has led TTUHSC through an unprecedented global health pandemic. This required the transition of all on-campus academic instruction to online and a workforce of more than 5,000 on five campuses to remote operations. During this time, the university’s team members led collaborative efforts to produce personal protective equipment for its front-line health care team and providers across the region. They also played vital roles statewide in supplying viral transport medium for COVID-19 testing and conducting a national study on convalescent serum as a treatment option for the disease.

In 2016, Dr. Rice-Spearman was appointed dean of the School of Health Professions and held the position concurrently when she was named the university’s Associate Provost in 2018. The school is the largest health professions school in Texas and one of the largest in the nation considering the breadth of programs, enrollment, and the number of graduates.

Before serving as dean, Dr. Rice-Spearman held positions within the school, including associate dean for Learning Outcomes and Assessments and chair of the Department of Laboratory Sciences and Primary Care.

Dr. Rice-Spearman has numerous publications in peer-reviewed journals and is recognized nationally as an innovator in health professions education. She has served as an accreditation reviewer and site visitor for the National Accrediting Agency for Clinical Laboratory Sciences and the Commission on Accreditation for Physical Therapy Education. She is an alumna of the School of Health Professions’ first class in the Clinical Laboratory Sciences program and earned her master’s and Ph.D. from Texas Tech University.

A West Texas native, Dr. Rice-Spearman is honored to continue serving this great university based in a region she knows and loves.  She is committed to advancing TTUHSC’s mission to make an even greater impact in West Texas and worldwide.