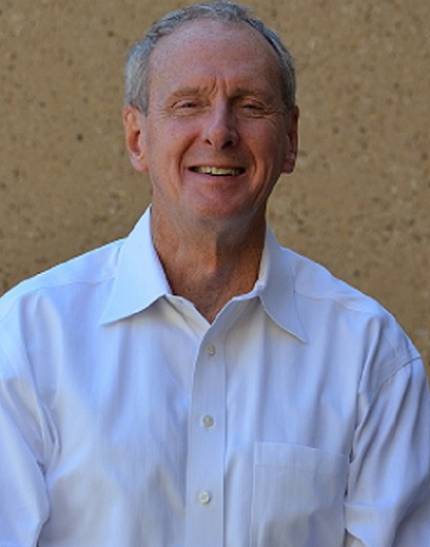 The primary objective of my research is to gain a better understanding of the basic mechanisms underlying alcohol and oxidative stress-induced damage to the developing brain. The pro-oxidant effects of ethanol have been documented in adult and fetal tissues (brain and liver) using in vivo models and in primary cultures of fetal rat cortical neurons and neonatal rat cortical astrocytes. Current studies are focusing on the accelerated apoptotic death of neurons exposed to alcohol with mitochondria as the source of reactive oxygen species and astrocyte-mediated protection from this apoptotic death. Findings in our laboratory have illustrated that the well- documented increase in neuron death in the ethanol-exposed developing brain may be due to enhanced mitochondrially-mediated apoptosis (intrinsic pathways). Confocal and multiphoton imaging of live fetal cortical neurons have illustrated that ethanol can elicit an increase in reactive oxygen species within only minutes of exposure and that this is associated with decreased levels of the antioxidant, glutathione. New findings illustrate that astrocytes provide protection against this oxidative stress-induced apoptotic death by maintaining neuron glutathione homeostasis. The system that provides this neuroprotection can be up-regulated at, at least four points, each of which is mediated by an “antioxidant response element” (ARE). This transcriptional-level regulation can be manipulated and studies are ongoing to adapt this to controlled neuroprotection. Additionally, the latter system is present in human and non-human primate cells and investigations are addressing the species variations in these anti-oxidant control mechanisms.

Another line of research (but connected to the above) addresses the role of ethanol-mediated alterations in methylation of CPG islands in the promoter region which regulates transcription of the NR2B gene. The latter is impacted by exposure of cultured cerebral cortical neurons to chronic intermittent ethanol.

In summary, current studies address oxidative stress-mediated apoptotic neuron death in the developing brain, the role of glutathione antioxidant systems in protection against this, glia-mediated neuroprotection, and epigenetic mechanisms underlying ethanol-related alterations in expression of the NR2B gene.