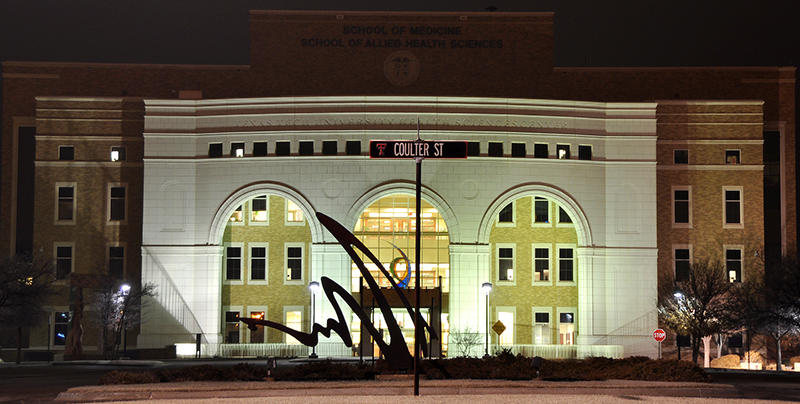 Since its inception, TTUHSC Jerry H. Hodge School of Pharmacy has embraced new classroom technologies to advance its curriculum and prepare students for the ever-increasing opportunities that exist in pharmacy today. It was the first program in the nation to require all of its students to have laptop computers and to deliver materials and email services in support of coursework. The Jerry H. Hodge School of Pharmacy also requires its students to complete more clinical training hours that any other pharmacy program in the country.