Roughly one-half of the TTUHSC Jerry H. Hodge School of Pharmacy student population has historically come from within a 100-mile radius of the Dallas/Fort Worth Metroplex, an area of the state where the shortage of pharmacists has often been described as critical. To help ease the shortage, the school started developing its Dallas/Fort Worth regional program in 1997 with clinical placements for a few fourth-year students. 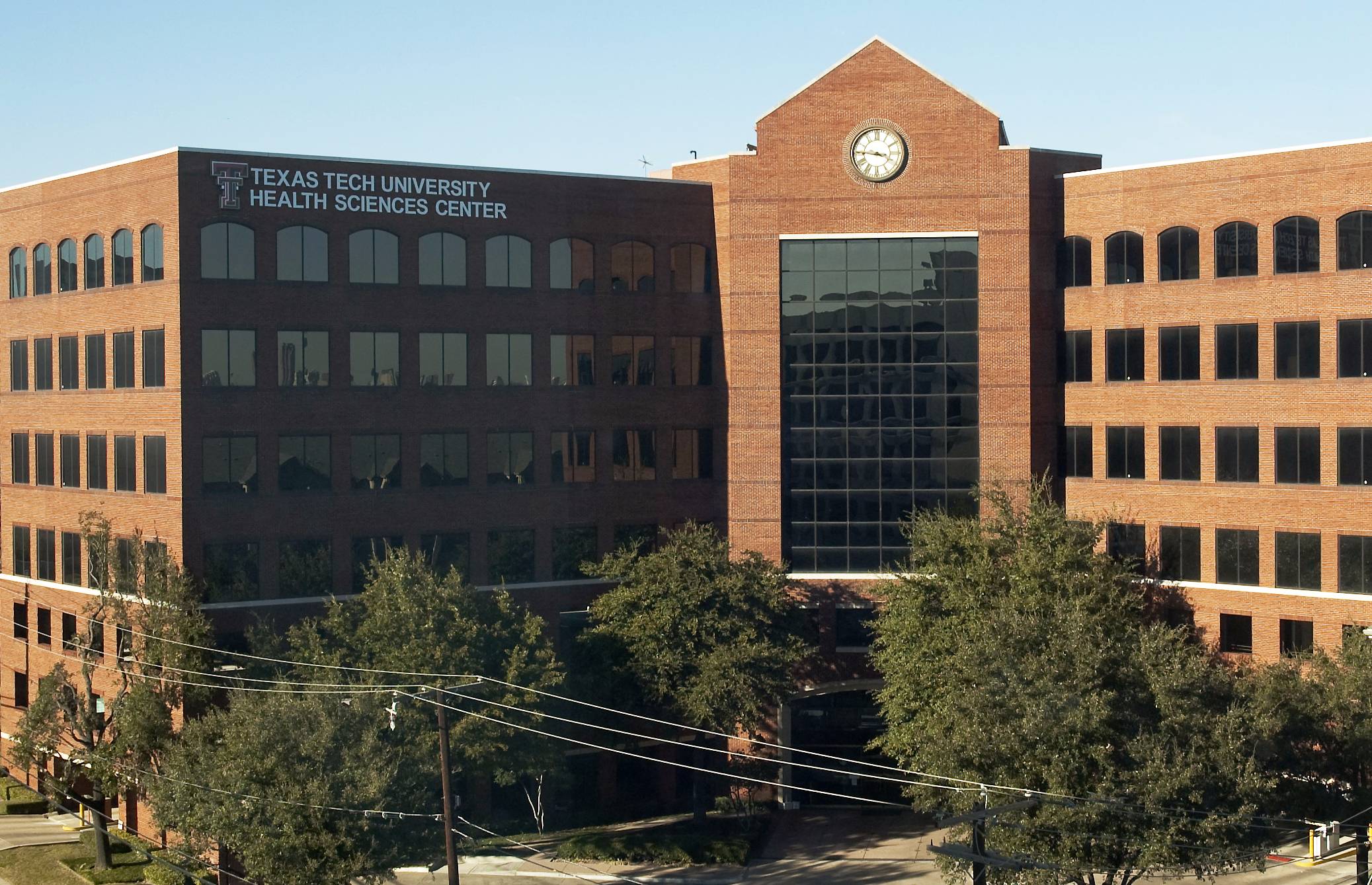 In August 2008, TTUHSC expanded its D/FW program to a second location inside the Southwest Professional Building adjacent to the University of Texas Southwest Medical Center. The 9,300 square-foot facility includes a 62-seat state-of-the-art classroom, research labs and administrative support areas. The location affords faculty and students better access to the Dallas Medical Center and several of the TTUHSC Jerry H. Hodge School of Pharmacy's important partners, such as Children's Medical Center, Parkland Memorial Medical Center and the UTSW Medical School clinics and hospitals. Jerry H. Hodge School of Pharmacy students and faculty also have user privileges at the UTSW Medical Library, one of the nation's major medical and research libraries.