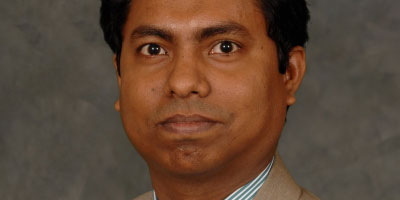 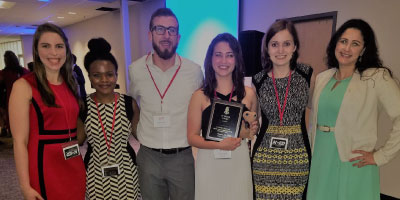 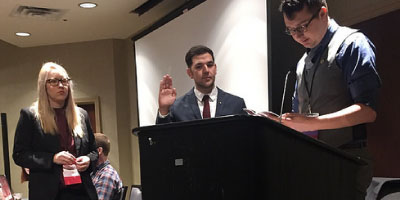 Leaders from pharmacy student organizations in Amarillo on April 24 presented a check for $1,833.87 to The Bridge, a children's advocacy organization. MORE>> 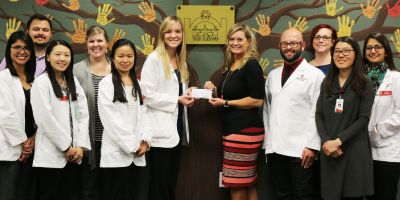 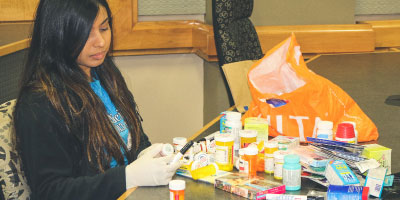 A group of first- and second-year pharmacy students in Amarillo took their support of the Relay for Life to a new level this year. MORE>> 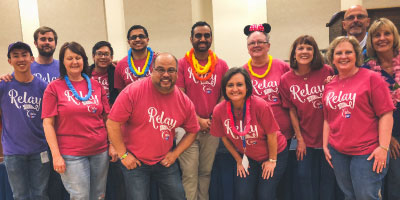 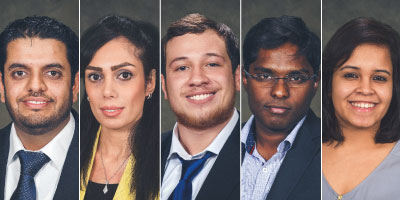 The TTUHSC School of Pharmacy celebrated the Class of 2018 with its annual graduation awards banquet and graduation ceremony May 19 at the Amarillo Civic Center. MORE>> 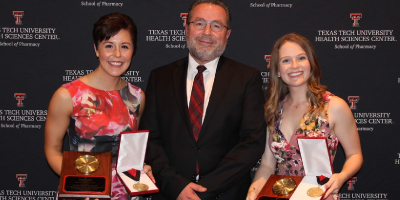 The School of Pharmacy conducted its annual Celebration of Achievement May 4 to recognize faculty and staff who have helped make the 2017-2018 school year a special one for students. MORE>> 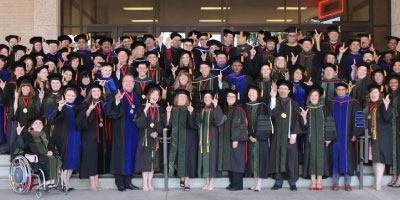 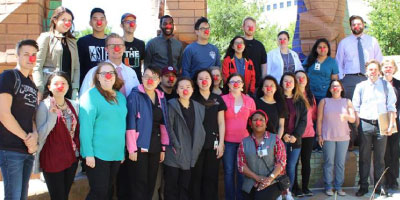 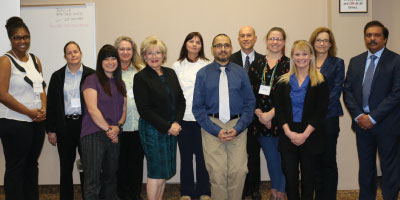 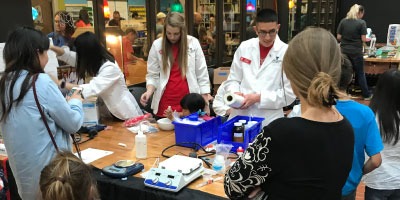 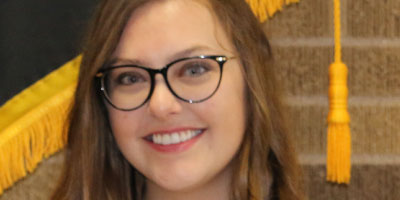 Faculty and student scientists met June 13-14 in Amarillo for the School of Pharmacy’s Seventeenth Annual Research Days, an interdisciplinary forum that spotlights the school’s research activities during the past year. MORE>> 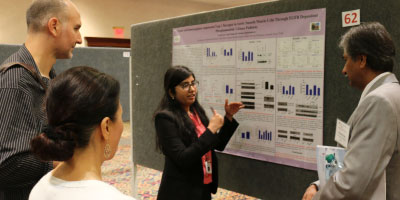 The Graduate Pharmacy Education (Residency) Program at the TTUHSC School of Pharmacy, established during the 1997-1998 academic year, celebrated its 20th anniversary June 13 at the Embassy Suites Amarillo Hotel Downtown. MORE>> 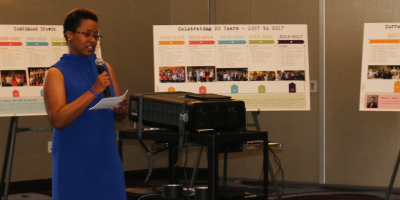