The TTUHSC School of Pharmacy on Jan. 29 announced its researchers received more than $9.2 million in new research funding from January 2018 through January 2019. MORE>> 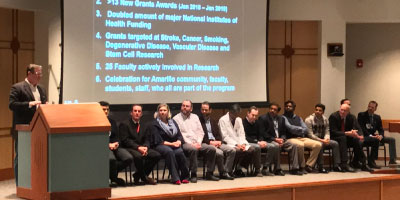 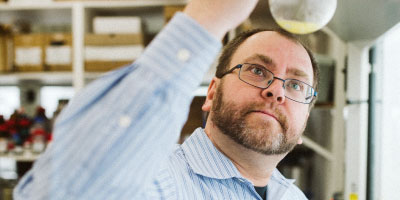 Four students from the School of Pharmacy’s Graduate Program in Pharmaceutical Sciences (GPPS) have received a Graduate Student Travel Support Award to attend the 58th Annual Meeting of the Society of Toxicology March 10-14 in Baltimore. MORE>> 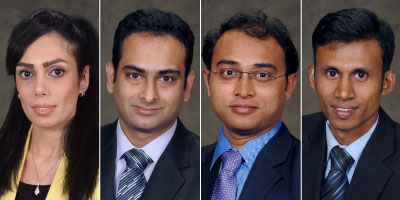 Eight TTUHSC School of Pharmacy faculty members were recipients of the President’s Team Teaching Award at the 2018 State of the University and Faculty Awards convocation. MORE>> 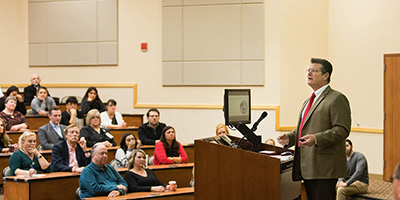 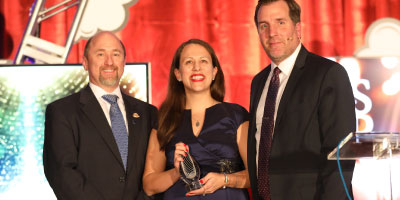 Students from all four TTUHSC School of Pharmacy campuses converged on the Dallas/Fort Worth Metroplex Oct. 15-16 for the school’s annual career fair. MORE>> 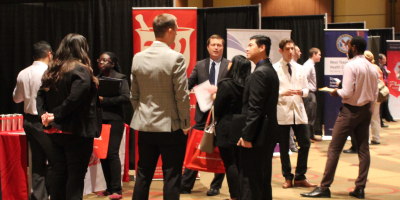 To help in his cancer research, Devin Lowe, Ph.D., recently landed a pair of grants from the national Institutes of Health (NIH) and the Department of Defense (DOD). MORE>> 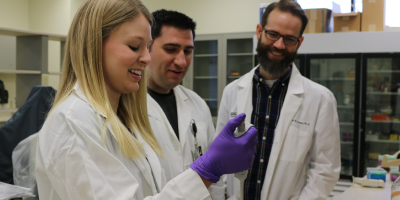 A group of students from the School of Pharmacy’s Graduate Program in Pharmaceutical Sciences (GPPS) recently have received awards, earned scholarships and been invited to make presentations about their research. MORE>> 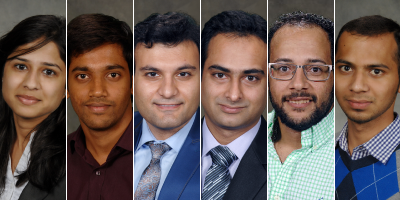 From waging beneficial battles over spare change to encouraging area youngsters to read, it’s been a busy fall for School of Pharmacy student organizations at the TTUHSC-Amarillo campus. MORE>> 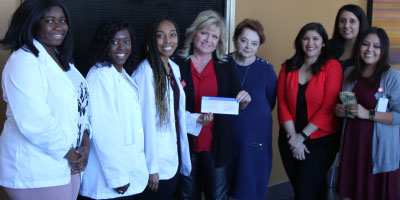 The Texas Panhandle Poison Center (TPPC) conducted its 2018 Fall Medication Cleanout cycle recently at the TTUHSC campuses in Abilene, Amarillo and Lubbock. Since starting the program in 2009, TPPC has hosted 59 Medication Cleanout events and collected more than 45,200 pounds of medications and 2,986.5 pounds of sharps for incineration. MORE>> 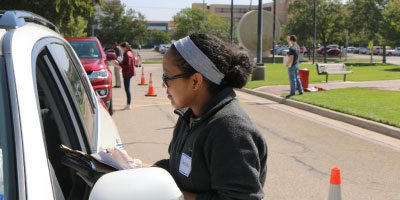 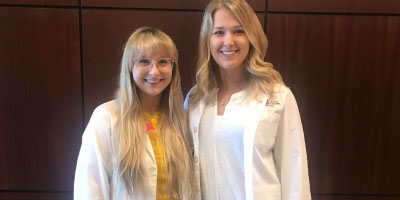 A trio of pharmacy researchers at the Amarillo campus recently received a $2.9 million National Institutes of Health (NIH) grant for their work on stroke therapy. MORE>> 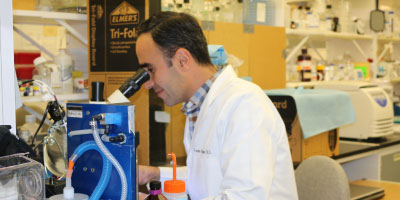 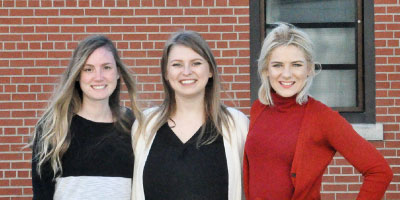 A School of Pharmacy student and faculty member from the Abilene campus recently partnered with the FIMRC: Foundation for International Medical Relief of Children for a 17-day medical excursion in Peru. MORE>> 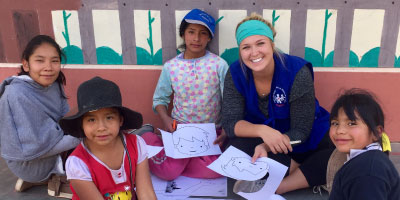 Molly Minze, Pharm.D., and Kalin Clifford, Pharm.D., from the TTUHSC School of Pharmacy Department of Pharmacy Practice were honored by their peers Oct. 20-23 at the American College of Clinical Pharmacy (ACCP) Global Conference in Seattle. MORE>> 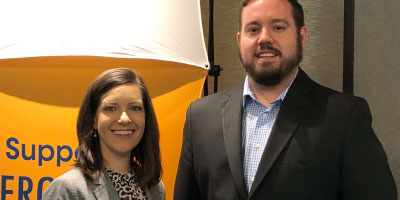