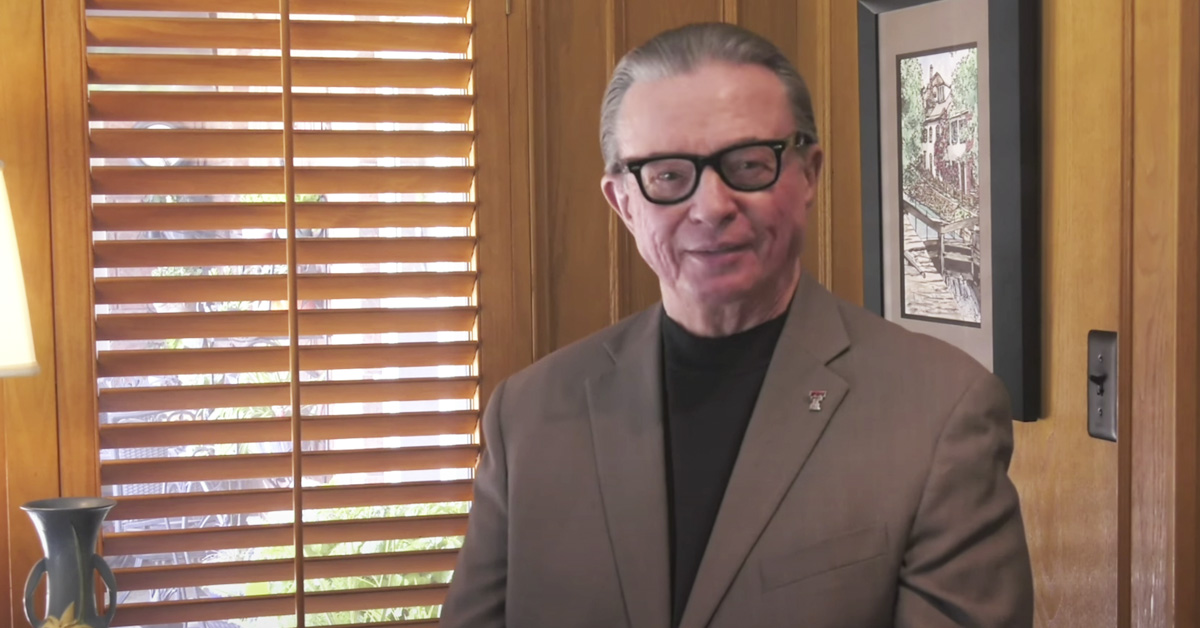 Michael L. Evans, PhD, RN, FAAN serves as Interim Provost and Chief Academic Officer. He concurrently serves as Dean and UMC Endowed Chair for Excellence in Nursing for the School of Nursing. He is also a Grover E. Murray Professor. Prior to his appointment as Dean in 2012, Dr. Evans was the President and Founding Dean and Professor of the Goldfarb School of Nursing at Barnes-Jewish College in St. Louis, as well as Vice President for Learning and Chief Learning Officer at Texas Health Resources in DFW. Prior to his transition to education, he served for 25 years as Chief Nursing Officer at Texas Health Presbyterian Dallas, St. David’s Health Care System in Austin and Northwest Texas Health Care System in Amarillo. His formal education includes a Bachelor of Arts from Texas Tech University, a Bachelor of Science in Nursing from West Texas A&M University, a Master of Science in Nursing from the University of Texas Health Science Center at Houston and a Doctor of Philosophy in Nursing Administration from the University of Texas at Austin.