What the media are saying about FMAT 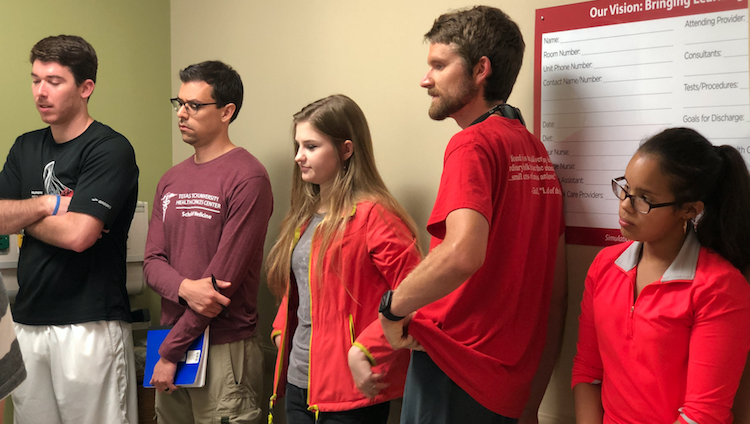 The Texas Tech Family Medicine Accelerated Track (FMAT) has garnered attention from across the United States.  Here are a few recent notices:

MEDCITY News, January 14, 2014: How long does it take to become a doctor? Some medical schools shaving off a year of training

Society of Teachers of Family Medicine, November 12, 2013: The 3-Year Curriculum: Disruptive Innovation and the Change Imperative From Texas Cowboy Boots on the Ground

Lubbock Avalanche-Journal, January 27, 2011: When it comes to family medicine, other schools look to Tech

What the media are saying about FMAT